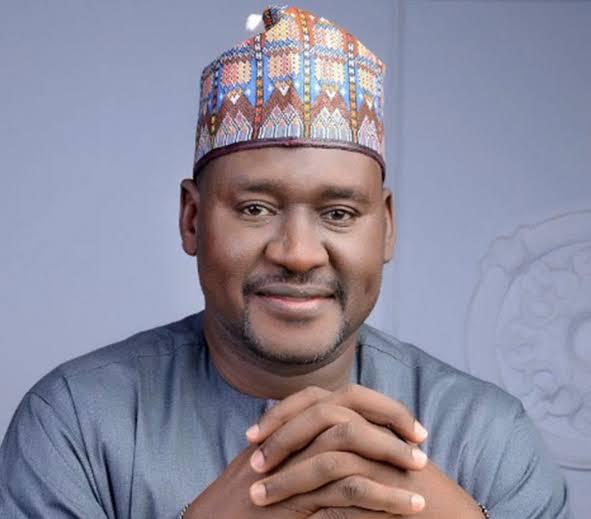 TECH DIGEST – Civil Society Legislative Advocacy Centre (CISLAC) led by its Executive Director, Auwal Musa Rafsanjani, on Monday, paid an advocacy visit to the National Human Rights Commission (NHRC) to discuss a collaboration on civilian protection.
The advocacy visit aimed to secure the partnership of the NHRC, to agree a right-based approach to protection of civilians and engage a framework on civilian harm mitigation.
“Providing adequate protection is a daunting task,” Mr Rafsanjani said. “It is a task that needs the closest possible coordination to be effective.”
“The parliament has an oversight role to play on civilian casualties. It is vital that their knowledge and contributions are factored into discussion of protection issues.
CISLAC, with support from Open Society Initiative for West Africa, OSIWA, has been mobilizing champions within government, military, and civil society to advance policies and practices that minimize civilian harm.
In conflict-ridden locations, CISLAC is deeply engaged with communities in several LGAs to help civilians develop self-protection strategies. This is one of many collaborations with the Nigerian government to develop a national civilian protection legislation that put civilians at the heart of counterinsurgency operations in the country.
In light of this, the team from CISLAC also paid a visit to the House Committee Chair on Army, Hon. Adulrazak Sa’ad Namdas.
CISLAC’s visit to Hon. Namdad was under the auspices of the project “Strengthening Capacity, Advocacy and Local Engagement on Protection of Civilian and Civilian Harm Mitigation Legislation in Nigeria”, supported by OSIWA.
CISLAC believes that parties to armed conflict have a responsibility to prevent civilian harm. CISLAC does this by assessing the causes of civilian harm in conflicts, craft practical solutions to address that harm and advocate for the adoption of practices that can improve the well-being of civilians caught in conflict.
Recognizing the power of collaboration, CISLAC with support from OSIWA engage with civilians, governments, militaries, and international and regional institutions to identify and institutionalize strengthened protections for civilians in conflict.
“There is often a lack of clarity and common understanding about PoC [Protection of Civilians] and how to achieve it. Civilians are the people most at risk during armed conflict, and military operations have faced significant challenges in protecting civilian populations effectively,” Mr Rafsanjani added.

Image Repair Theory on the Buhari in Us