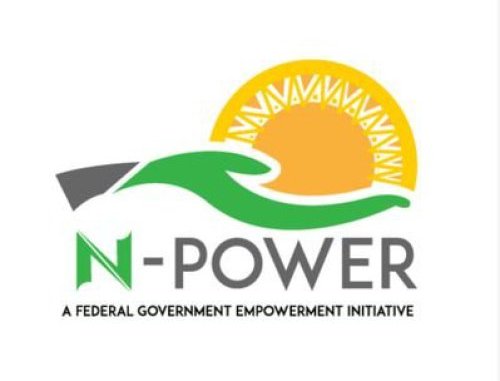 TECH DIGEST – The federal government says 550,000 applicants have been selected for the final stage of the N-Power Batch C programme.

Sadiya Farouq, minister of humanitarian affairs, disaster management, and social development, made this known at a press briefing in Abuja on Tuesday.

The N-power programme is a scheme established by Muhammadu Buhari on June 8, 2016, to address the issues of youth unemployment and help increase social development.

She had explained that the applicants were requested to update their personal information and, thereafter, take an online test via the NASIMS Portal.

Speaking at the press briefing, the minister said the successful candidates are being contacted via email addresses, according to the News Agency of Nigeria (NAN).

“By the third week of May 2021, over 1.8 million Nigerians successfully updated their records and took the compulsory online test,” she said.

“Further screening was undertaken and a short-list of 550,000 applicants qualified for the final selection to engage 500,000 nationwide to serve as the first stream of the N-Power Batch C programme.

“This is the Batch C 1. The second batch of another 500,000 will subsequently be made in line with Mr President’s directive to engage 1,000,000 beneficiaries under Batch C.

“The 550,000 short-listed applicants are being individually contacted via their e-mail addresses provided and are first advised to check and then immediately log-on to the NASIMS self-service portal and enrol their biometric data to qualify for final selection.”

Meanwhile, Farouq said a total of 9,196,823 pupils from classes one to three in public primary schools would receive one meal daily in all 54,619 schools across under the national home-grown school feeding programme.

“The outcomes of this programme include increase in school enrolment, improved nutrition for benefiting pupils, boosting of local economies and facilitating job creation through the activities of 103,028 cooks, 100,000 small holder farmers and numerous aggregators and commodity transporters engaged nationwide,” she said.

The minister explained that the programme is being expanded to accommodate an additional five million children in line with the president’s directives.

eNaira is safe from hackers – CBN

That National Centre for Artificial Intelligence and Robotics in Nigeria