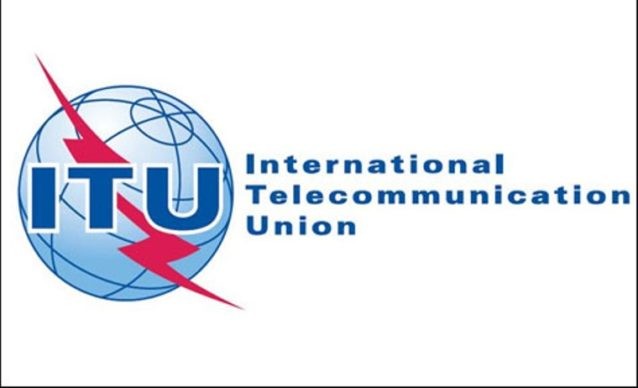 TECH DIGEST – The International Telecommunication Union (ITU) has expressed worry over what it described as Internet connectivity gaps, which has persist in rural areas, particularly in least developed countries (LDCs).

Referring to a new report titled ‘Measuring Digital Development: facts and Figures 2020’, the ITU noted that despite virtually all urban areas in the world covered by a mobile-broadband network, 17 per cent of the rural population live in areas with no mobile coverage at all, and 19 per cent of the rural population is covered by only a 2G network.

“How much longer can we tolerate the significant gap in household connectivity between urban and rural areas,” said ITU Secretary-General Houlin Zhao.

He argued that in the age of Covid-19, where so many are working and studying from home, this edition of Measuring Digital Development: Facts and figures sends the clear message that accelerating infrastructure roll-out is one of the most urgent and defining issues of our time.

A 2019 data had revealed that, globally about 72 per cent of households in urban areas has access to the Internet at home, almost twice as much as in rural areas (38 per cent).

Meanwhile, the report has disclosed that not surprisingly, Internet use is consistently more widespread among young people, irrespective of region or level of development. Whereas just over half of the total global population is using the Internet, the proportion of Internet use increases to almost 70 per cent among young people aged 15-24 years.

The report also revealed that roll-out of infrastructure to aid mobile broadband networks has been slowed in 2020. Between 2015 and 2020, 4G network coverage doubled globally and almost 85 per cent of the global population will be covered by a 4G network at the end of 2020.

Yet, annual growth has been slowing down gradually since 2017, and 2020 coverage is only 1.3 percentage points higher than 2019.

In addition to infrastructure roll-out, the digital gender divide, lack of digital skills and affordability continue to be major barriers to meaningful participation in a digital society, especially in the developing world where mobile telephony and Internet access remain too expensive for many.

Techdigest - December 8, 2021 0
WhatsApp Launches #YouSaid Education Campaign To Tame False News In Nigeria TECHDIGEST - WhatsApp has launched #YouSaid, a campaign to educate people on how to...

How To Join A Google Classroom Meeting From A Link Or...