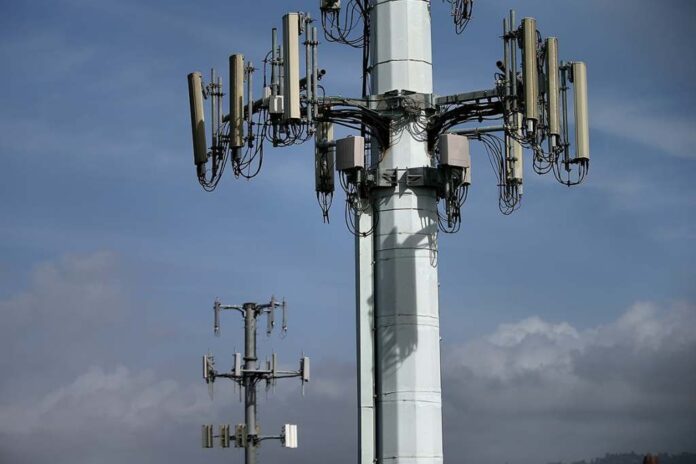 Nigeria To Complete Digital Switch Over Project By 2022

TECH DIGEST – Nigeria’s National Broadcasting Commission said that the country’s Digital Switch Over (DSO) project will be completed by middle of 2022 when the country will fully shift from analogue to digital terrestrial broadcasting.

The acting director-general of the commission, Professor Armstrong Idachaba, noted that funding from federal government and the recent establishment of a ministerial task force should speed the process up.

According to Nigeria’s Vanguard newspaper, the pilot programme actually launched as long ago as 2016 in Jos, Plateau State, followed by Abuja, Kwara, Kaduna, and Enugu, halting in Osogbo in February 2018.

After what appears to be a three-year break, blamed in part on a lack of political will and financial constraints, the launch will now resume in the country’s big cities, notably Lagos, with a completion date of the middle of 2022.

While this will may be good news for television broadcasters and viewers in Nigeria, there is an increasing need in other industries for spectrum, more of which will become available after the switchover, potentially benefiting a number of players, including suppliers of mobile communications services.

Like Nigeria and a number of other countries in Africa, South Africa missed the original deadline set by the International Telecommunication Union for completion of the switchover process, meant to happen in June 2015.

Techdigest - January 7, 2021 0
NIN: NCC Denies Plan For Mass Disconnection Of Subscribers TECH DIGEST - "It is therefore necessary for the Commission to issue this clarification in order...

#TwitterBan: Should Nigerians Be Worried About VPNs?