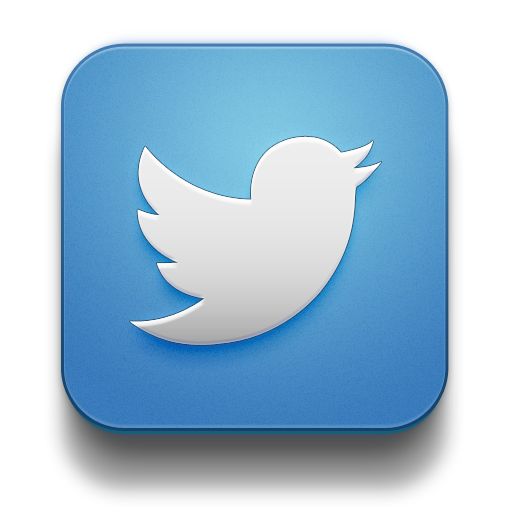 TECH DIGEST – Twitter has taken down President Muhammadu Buhari’s tweet on dealing with those fomenting trouble in some parts of the country.

Sharing his civil war experience when he hosted Prof Mahmood Yakubu, Chairman of the Independent National Electoral Commission (INEC), Buhari had said those misbehaving would be treated in the language they understand.

The president said those plotting the downfall of his administration will soon get the shock of their lives.

Yakubu led a delegation to Buhari over the attacks on INEC offices in the South-East.

After the meeting, @MBuhari, the president’s handle, tweeted on the discussion the president had with the INEC delegation.

“I received a briefing today from the Chairman of the Independent National Electoral Commission (INEC), on the series of attacks on their facilities nationwide. These attacks are totally unacceptable, and we will not allow those behind them to achieve their evil objectives.

“I have assured INEC that we will make available to them everything they need to operate efficiently, so that no one will say we don’t want to go, or that we want a third term. There will be no excuse for failure. We will meet all of INEC’s demands.

“In the area of security, we have changed the Service Chiefs and the Inspector-General, and we are demanding that they rise fully to the challenges confronting us. There must be zero tolerance for all those those bent on destroying our country by promoting crime and insurrection!

“Many of those misbehaving today are too young to be aware of the destruction and loss of lives that occurred during the Nigerian Civil War. Those of us in the fields for 30 months, who went through the war, will treat them in the language they understand.”

But there was a massive outrage on Twitter as many users accused the president of threatening a section of the country.

They also asked Twitter to sanction the president, whom they accused of bias.

On Wednesday, Twitter flagged one of the tweets, saying it violates its rules.

DG NITDA Charges IT Stakeholders To Disrupt The Status-Quo

How Technology Is Helping African Youths Gain Skills For Employment

China shows interest to partner with Nigeria on digital economy