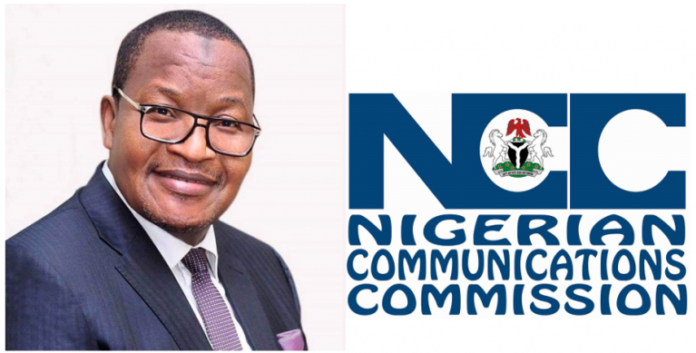 The auction is for the deployment of Fifth Generation (5G) Technology in the country by January 2022.

The announcement was contained in a statement signed by the Public Affairs Director of the NCC, Dr Ikechukwu Adinde.

The statement reads: “Consistent with its regulatory principle of open and transparent auction, the Nigerian Communications Commission (NCC) has announced that three telecoms companies have qualified as approved bidders of the forthcoming 3.5 gigahertz (Ghz) spectrum auction for the deployment of Fifth generation (5G) networks in the country.

“The qualified bidders that have met the criteria for participation in the licensing process of 3.5Ghz spectrum, including payment of the stipulated Intention to Bid Deposit (IBD) as outlined in the Information Memorandum (IM), are include MTN Nigeria Plc., Mafab Communications Limited and Airtel Networks Limited.

“Consequently, the stage is now set for the three companies to participate in the Main Auction as well as in the mandatory Mock Auction process, which will come as a precursor to the Main Auction.

PayPal To Permits Crytocurrency From 2021

Techdigest - October 22, 2020 0
PayPal To Permits Crytocurrency From 2021 TECH DIGEST - PayPal has been granted a licence by the New York State Department of Financial Services, allowing...

IoT, Smart Agriculture Should be made National Program in Nigeria –...