Dr. Yau, who spoke in an interview with TechDigest.ng, said the local content policy is vital to driving the country’s digital economy by promoting the use and consumption of locally produced ICT goods and services without compromising standards.

According to him, effective implementation of the policy will ensure patronage for local producers, and generate a constant stream of employment opportunities for young people.

“It requires that public procurement of ICT goods and services should ensure that at least 30% is locally produced or by local producers. This can be in the form of hardware, software and services such as training. Such a policy has an important role to play in driving the digital economy in the country.

“In particular, it provides an opportunity for local producers to be patronized which will make them grow and expand. Once they grow and expand, they will absorb many people into their employment, thus contributing to reducing unemployment in the country‘’.

He explained that patronizing local producers would enlarge the scale of creativity and innovation among the young people which would facilitate the creation of digital technologies for transformation of the economy and the society.

Dr. Yau noted that the foreign exchange flight out of the country is going to witness massive reduction and the national currency would regain stability through a robust implementation of local content law.

“The creativity and innovation activities that will arise as a result of the policy will increase both the availability and affordability of digital technology in the country. The growth in ICT production that the policy will stimulate will transform the country from a consuming nation to a producer with potential to export and once industries have the right support, they will make the country globally competitive in the ICT sector’’, he said.

The CITAD boss added that besides its impact on the local producers and the economy, the policy would also lead to increased efficiency of governance thereby bridging the gap between government and the citizens, and helping to deepen democracy Nigeria’s democratic experience. 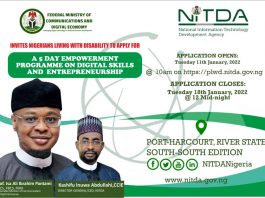 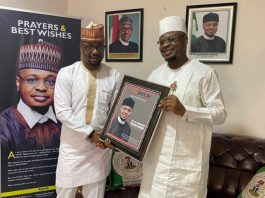 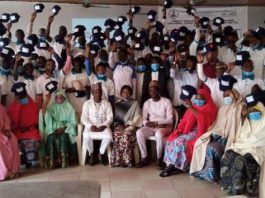 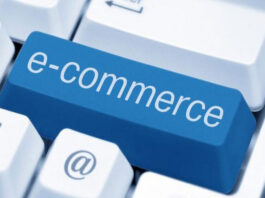 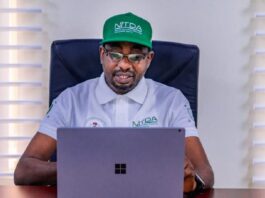 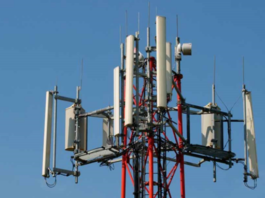